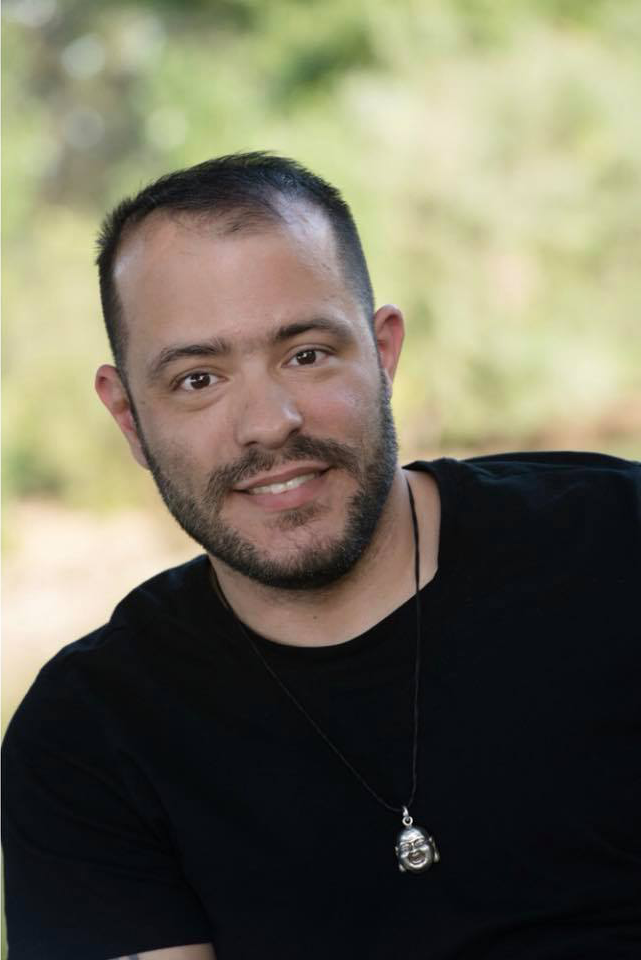 In recent years disabled individuals are being more represented than in years previous. When I was younger the first  person I saw in the media was Geri Jewell. She played Blairs cousin Geri Tyler a woman with cerebral palsy. For a young kid with Spina Bifida it was a revolutionary. When I was growing up I didn’t have the self esteem and the self confidence I needed to become a truly realized and satisfied young man. A few years later there was a show Life Goes on with a character named Corky with down syndrome. This character was just more evidence that disabled people are worthy of life and able to live a full life. For a long time after the previous  examples I gave I realized representation was lacking in the media. In the last few years commercials and television shows have been stepping up their game in that department.

I have recently been watching the old television show Glee.

The show has a character named Artie who became a paraplegic due to a car accident. One issue I had with the show was that the actor playing Artie was not actually disabled. After thinking about the character I came to realize that the actor needed to be able bodied because of the way the show operated there were dream sequences that has the actor walking and dancing. I soon came to the realization that  it didn’t matter whether or not the actor was disabled. The point was the disabled characters in the media. One of my favorite movies in the last ten years was Peanut Putter Falcon. The movie was about a young man with down syndrome who escaped his assisted living facility to  go on a road trip with a fisherman to meet his favorite wrestler. The buddy movie feeling received when I was done watching this film became one of those cinematic experiences that emotionally struck me. My first thought about the reasons for the misrepresentation i the media was the studios need for money. When I was talking about  the misrepresentation of the disabled in the media one friend of mine stated that a good idea he had thought of is to have a well known actor in the movie as a supporting actor to bring in the money and have a lesser known disabled actor lead the charge,